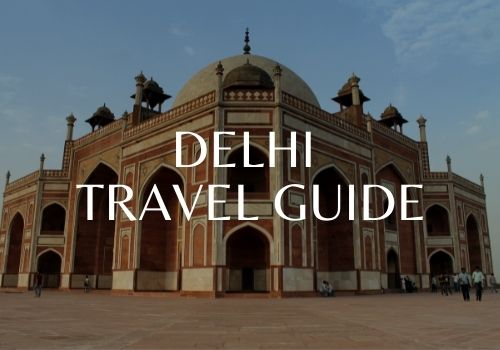 Plan Your Trip To Delhi

It all begins and ends in Delhi. Or for most visitors to India at least, as the majority of travellers to India enter and exit through here.

It’s fair to say that Delhi doesn’t get the best shot at impressing visitors: Most flights land in the middle of the night, leaving weary travellers to contend with the clamour of Delhi arrivals, which leaves quite an impression.

But, just before you think Delhi is going to be too much hassle and move on, not so fast.

Delhi – like India – favours those who give it several chances. And you won’t regret it. Once you’ve got over double-checking your change and dodging scamsters, prepare to be amazed by the hundreds of years of history on display in Delhi, as India’s culture, cuisine and colourful life is celebrated here. Nowhere is a better reflection of all that India is.

Come, and give Delhi a chance or two. This city might just grow on you.

Read my Delhi Travel Guide to find out: 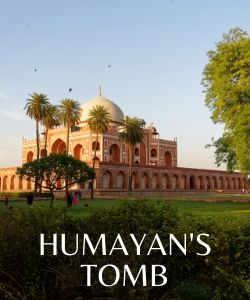 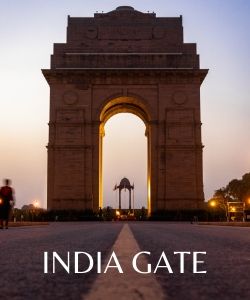 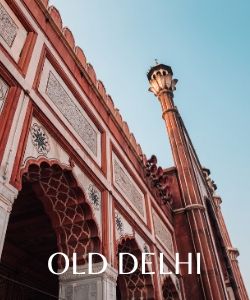 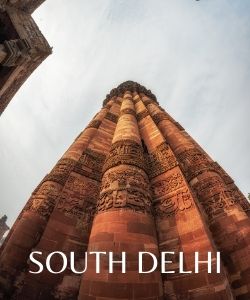 Winter (October to March) is the best and most popular time to visit Delhi, when temperatures are cooler, and an atmospheric fog hangs over winter mornings.

Peak season runs from November to early March so book ahead if you’re planning to visit during these months.

In recent years, Delhi has been suffering the effects of air pollution, especially each November in the wake of Divali firecrackers. It’s best to avoid Delhi in the weeks just after Divali and try to visit before Divali in October, or in January – especially if you are sensitive to air pollution.

March – May see temperatures soar in Delhi, sometimes in excess of 40 degrees celsius. June – September see less rain than many other parts of India during the monsoon, but Delhi can be hot and sticky.

A huge sprawling mega-city, getting around Delhi can take time but fortunately has been made a lot easier by its modern and super efficient Metro system (also a great way to cool down if you’re feeling the heat). The Metro is cheap and a great way to skip the traffic.

Auto-rickshaws (aka Tuk-Tuks) ply the city – but you’ll have to negotiate as most refuse to use their meter.

Ride hailing services such as Uber and Ola are also a hassle free way to get around, and serve the airport. If you’re arriving at night at Delhi airport, we recommend pre-booking a transfer with your hotel.

Delhi, along with Mumbai, is one of India’s most expensive cities, and while you can still eat and enjoy the city on a budget, good quality accommodation will cost you in Delhi – so plan accordingly. A moderate private room in a value hotel costs around 2500 rupees per night.

If you’re looking for accommodation on a budget, backpacker hostels are a much safer alternative to seedy local hotels (see our tips on where to stay).

Restaurants range from Michelin starred fine dining to simple street food, with tasty treats to be found whatever your budget.

As with the rest of India, tap water is not safe to drink, but UV or Reverse Osmosis filtered water is fine. We use and trust Water to Go filter bottles which we travel with – buy one here.

Delhi is a modern city and something of a melting pot, but unfortunately some of the traditional backpacker areas are in some of the less rosy parts of the city – for more info on where to avoid and where to stay, read our guide here.

Women travellers should avoid travelling alone around Delhi at night wherever possible and take precautions – read our tips for safe female travel in India here.

Similar to other destinations in the north of India, Delhi has a dry, desert-like climate with cool winters and hot summers. It sees a lot less rain than many other parts of India.

During winter months (Nov-Feb) temperatures can dip down as low as freezing at night, so pack accordingly. Day times can be warm in the sun. Summers (March – June) see searing heat of up to 45 degrees celsius.

Stay in the heart of Old Delhi in this beautifully restored Haveli, complete with rooftop views! Click here for rates & info

Stay in the lap of luxury at one of Delhi's finest hotels for the best of Indian hospitality! Click here for rates & info

Stay with a local Delhi family in this charming and well-run B&B in one of the nicest parts of Delhi! Click here for rates & info

One of the best budget options in Delhi, stay at this vibrant hostel in South Delhi with friendly staff. Click here for rates & info